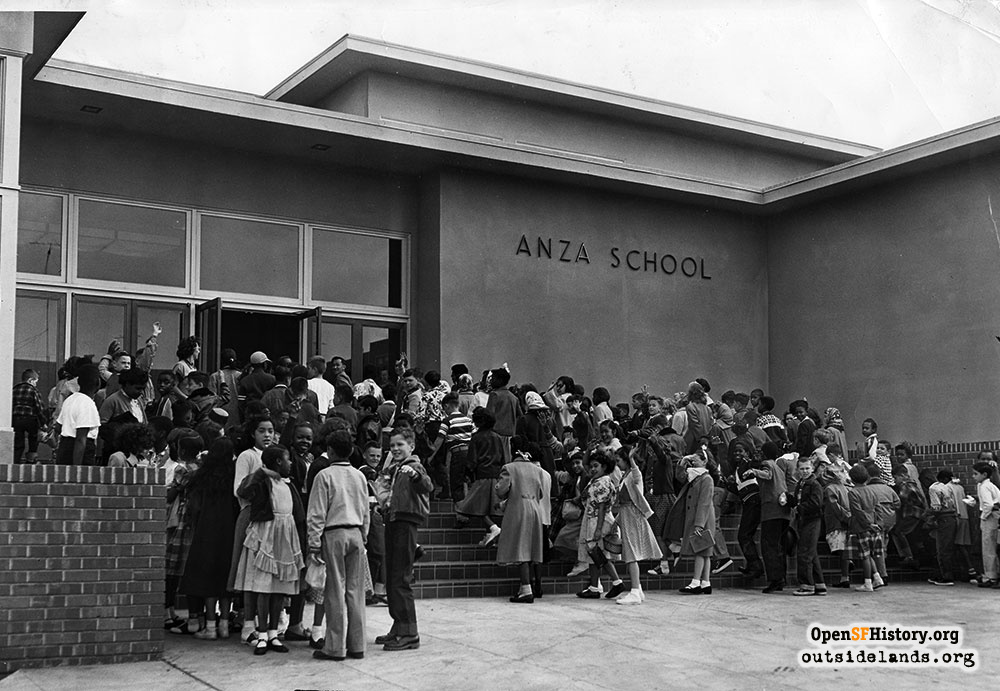 As the academic year wraps up, it is time to remember that local schools have changed significantly from the days when many of us were in attendance. A large number of institutions, both public and private, have closed or merged, and many brand-new schools have sprung up. This month we look at some of these changes to the local educational scene.

Most people are familiar with San Francisco's long-established public high schools: Balboa, Galileo, Lincoln, Lowell, Mission, and Washington. In addition, there are newer ones that have undergone significant changes: 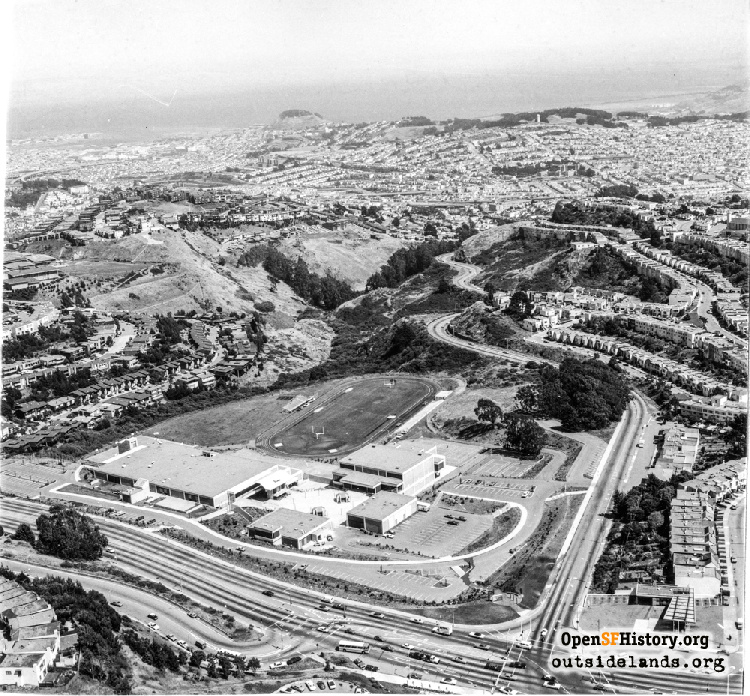 View south above Portola Drive towards not yet open J. McAteer High School (later to become Ruth Asawa School of the Arts and Academy High School.), circa 1972 -

Some of the district's charter schools--defined as publicly-funded independent schools established by teachers, parents, or community groups under the terms of a charter with a local school authority--include the following: 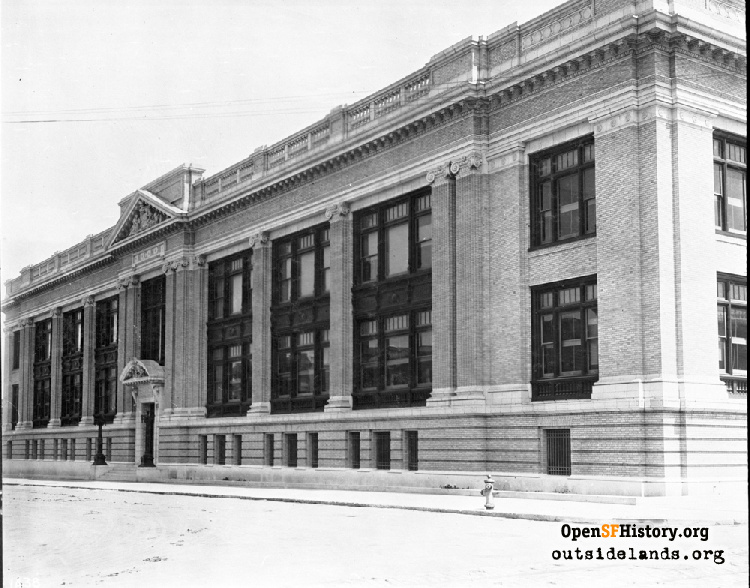 There are 109 private schools in San Francisco, serving 25,643 students. Approximately 50% of these schools have a religious affiliation, most often Jewish, Lutheran, or Roman Catholic. Students of color represent 56% of enrollments. All schools are co-educational except as noted below. Annual tuitions range from about $8,000 to $40,000 per student, with financial aid (AKA sliding-scale/flex-tuition) often covering 25%-40% of students. Today, there are many private schools operating with 100+ students: 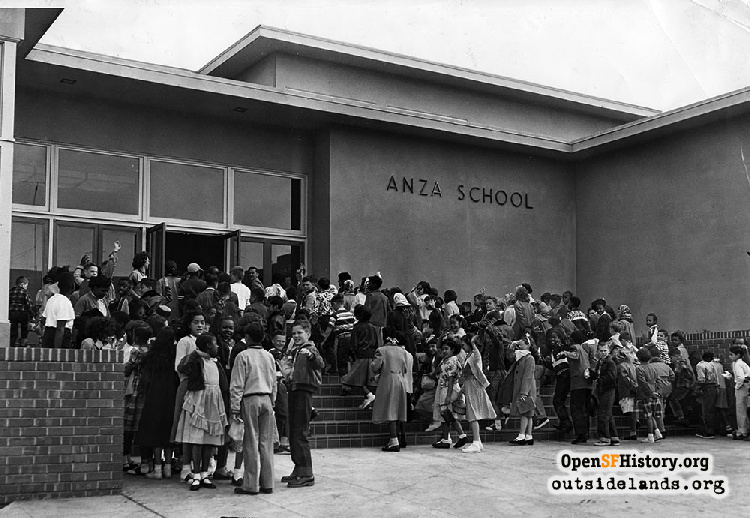 Come back next month to read a full updated column on ALL of San Francisco’s Catholic elementary and high schools.

Today, with rising housing costs and a shrinking number of school-age children, it is very likely that many more changes lay ahead for all San Francisco schools.