Meet (or re-meet) Chelsea Sellin, WNP's Director of Programs and newest employee. Chelsea chats with Nicole about her background, their origin story, what's going on right now at WNP, and what they're looking forward to in 2023.
by Nicole Meldahl - Nov 25, 2022
See transcription below 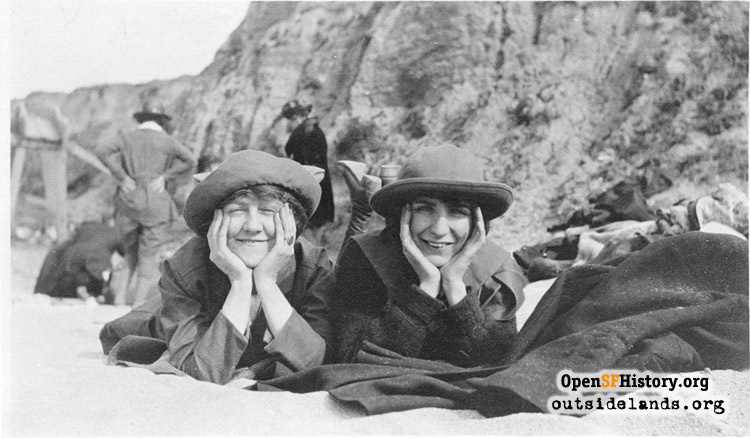