Nicole and Arnold explore the long history of San Francisco National Cemetery. Located in the Presidio, it is one of only two final resting places still active on the west side.
by Nicole Meldahl - Nov 19, 2022
See transcription below 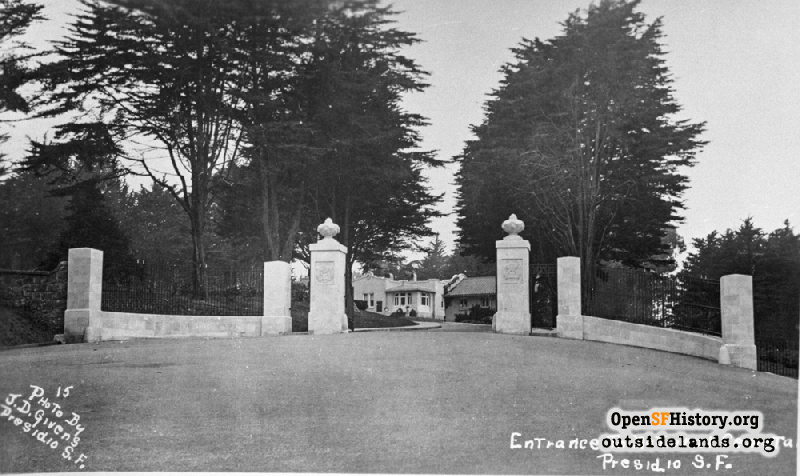