It's time for the fourth (and final) installment in our history of the Great Highway. Join Nicole and Arnold for the journey from WWII to today. And if you need to catch up with Parts 1-3, check out Podcasts #468, #470, and #475.
by Nicole Meldahl - Nov 12, 2022
See transcription below 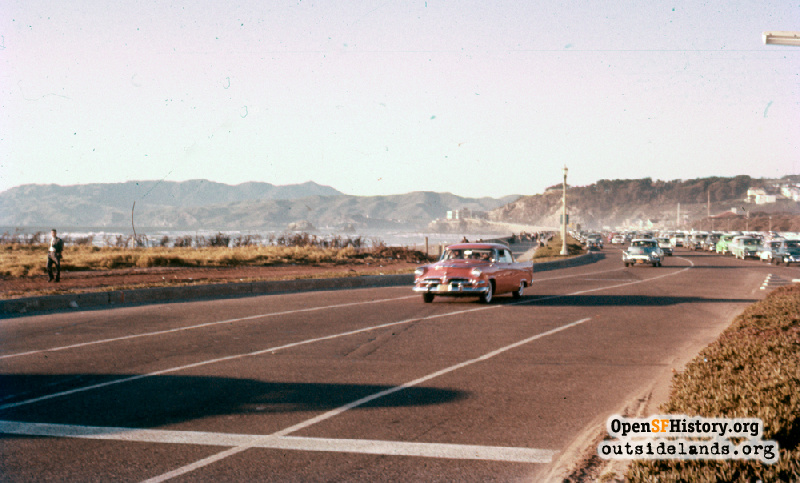