Arnold Woods chats with Woody LaBounty about the process of creating a historical landmark; then they go over some recently-designated west side landmarks: City Cemetery, Trocadero Clubhouse, and the Ingleside Terraces Sundial.
by Nicole Meldahl - Nov 5, 2022
See transcription below 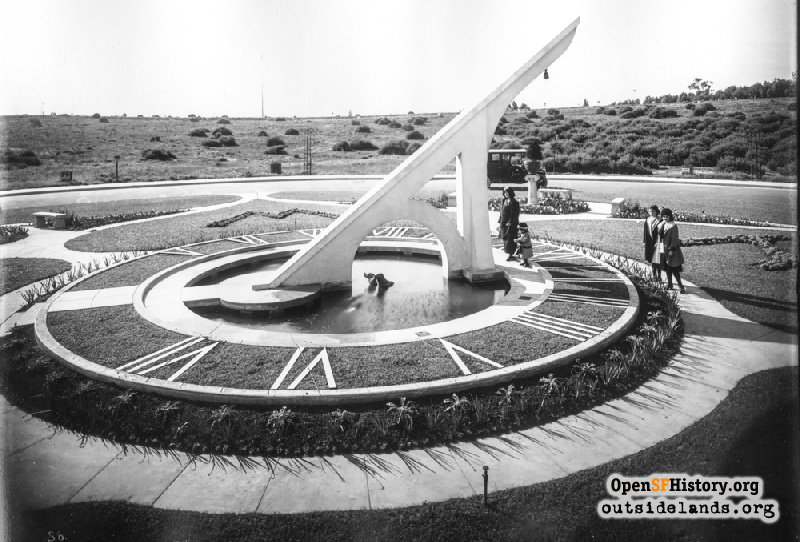