Nicole & Arnold deep-dive into one of Golden Gate Park's earliest man-made water features, Alvord Lake, and the nearby and quite unique Alvord Bridge.
by Nicole Meldahl - Oct 22, 2022
See transcription below 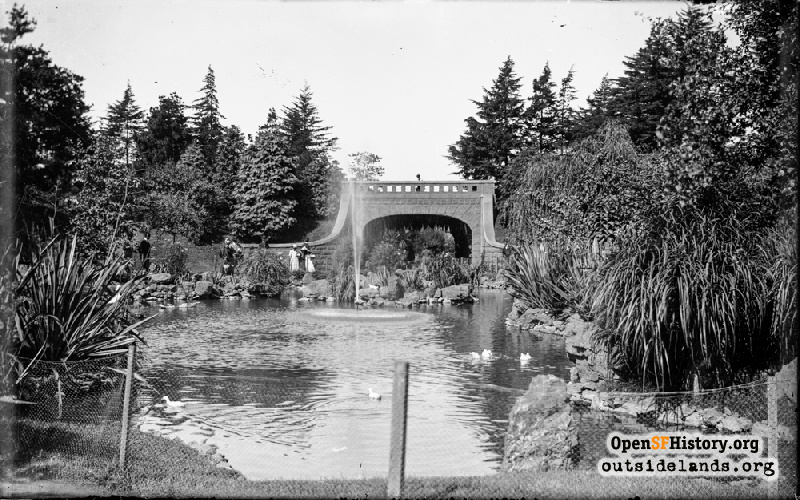