We previously told the story of the GGIE's Art in Action, now Nicole and Arnold dig a little deeper into Diego Rivera's masterpiece, Pan American Unity.
by Nicole Meldahl - Oct 8, 2022
See transcription below 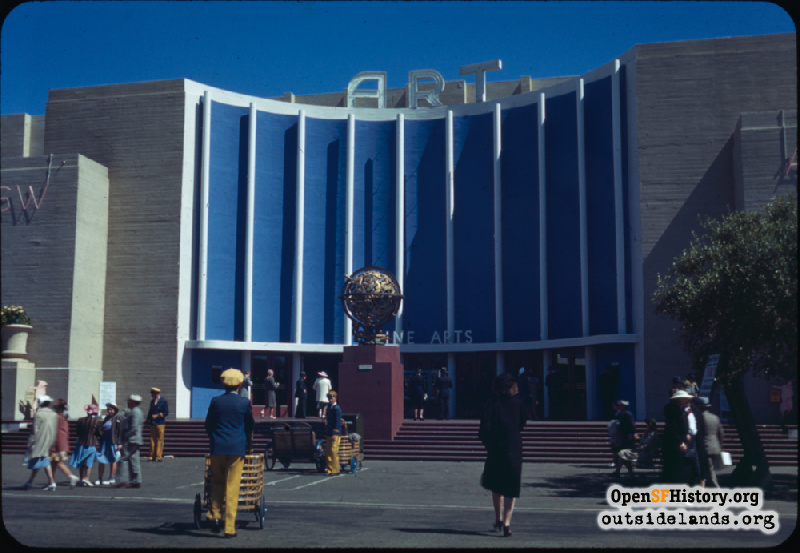