designed by the Reid Brothers 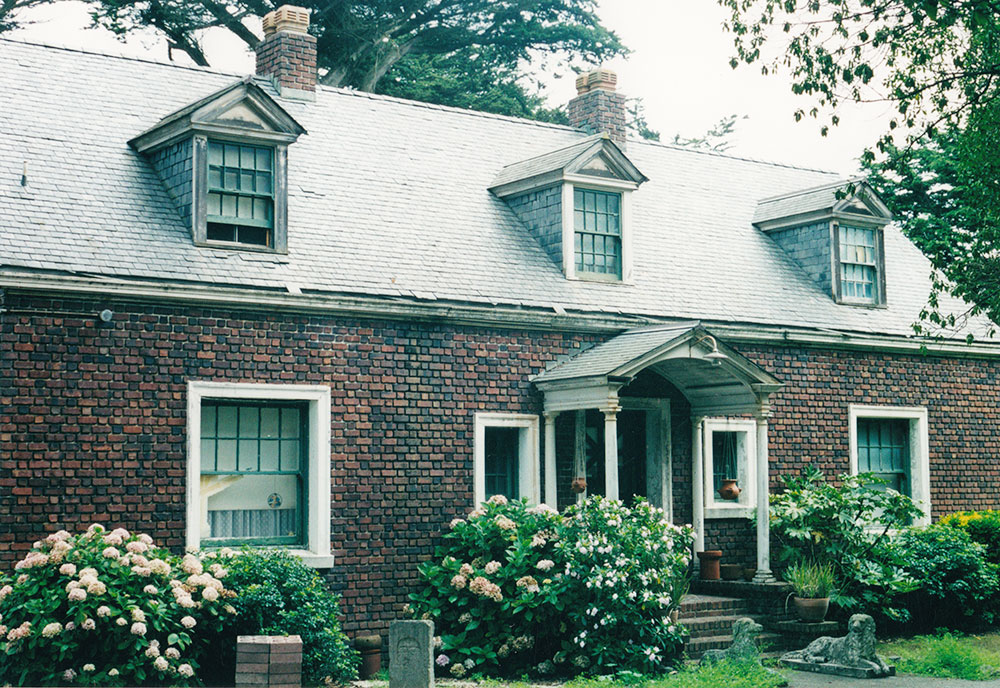 Location: Behind the Murphy Windmill (near 48th Ave & Lincoln)

Many references are made to the "Dutch Cottage" for the caretaker of the Dutch windmill. This structure doesn't exist in any form today.

According to Raymond Clary in his book The Making of Golden Gate Park the building behind the Murphy windmill was also called a "dutch cottage" and the design was commissioned to the Reid Brothers.

One site, featuring a nice photo of the cottage, reads that the house is slated for demolition, although we have no evidence this is true.